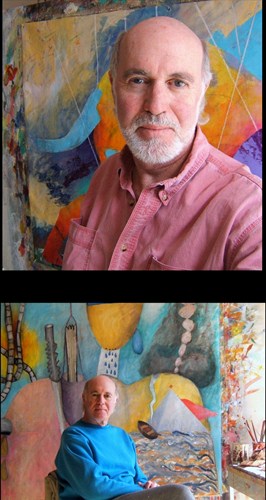 Painting, piano and performance are the cornerstones of Pat's life. 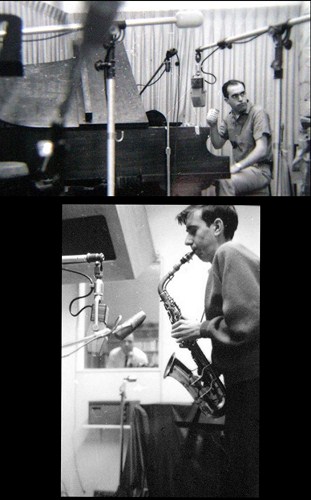 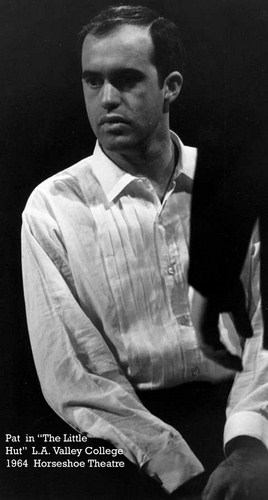 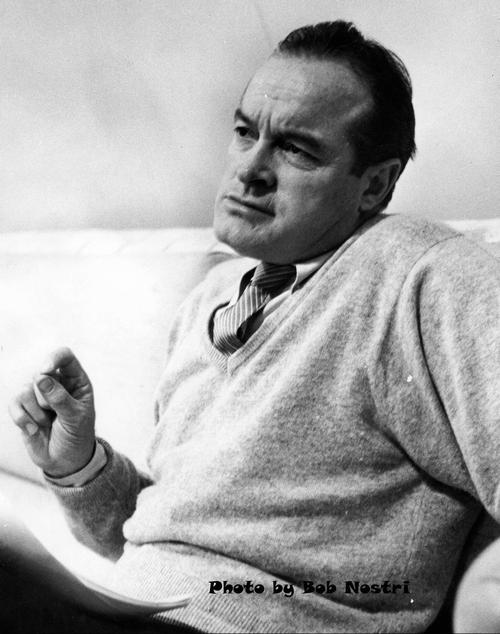 He performed at the Sherman Oaks Playhouse as well as at the North Hollywood, Hollywood and Burbank Little Theatres.  He did commercials, movies, print work, voice-overs, a four-hour daily radio show and was a member of a comedy team with Phil Riggs. 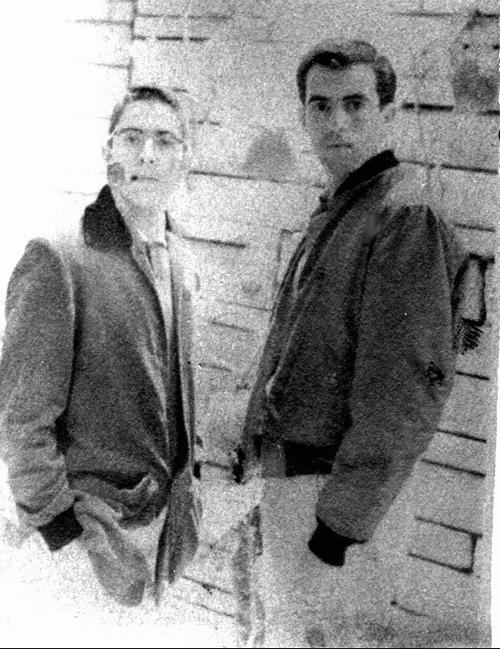 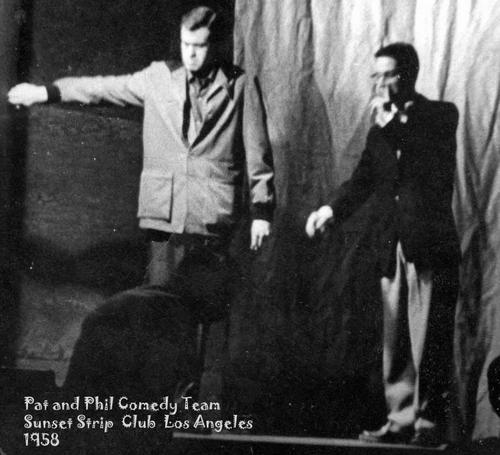 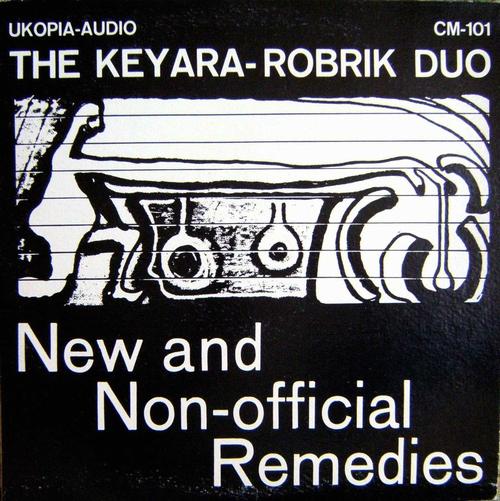 As a pianist, Pat began a collaboration with saxophonist Bob Nostri, forming the Keyara-Robrik Duo in 1962.  They recorded two LP's for Ukopia-Audio, mastered at Capitol Records, in the style that has become known as Free Jazz: What Is A Zoo Without An Armadillo? and New and Non-official Remedies. 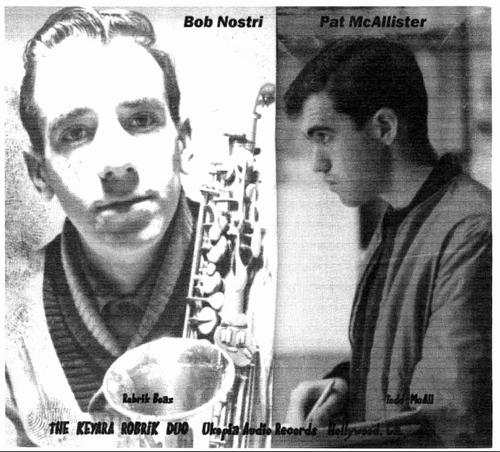 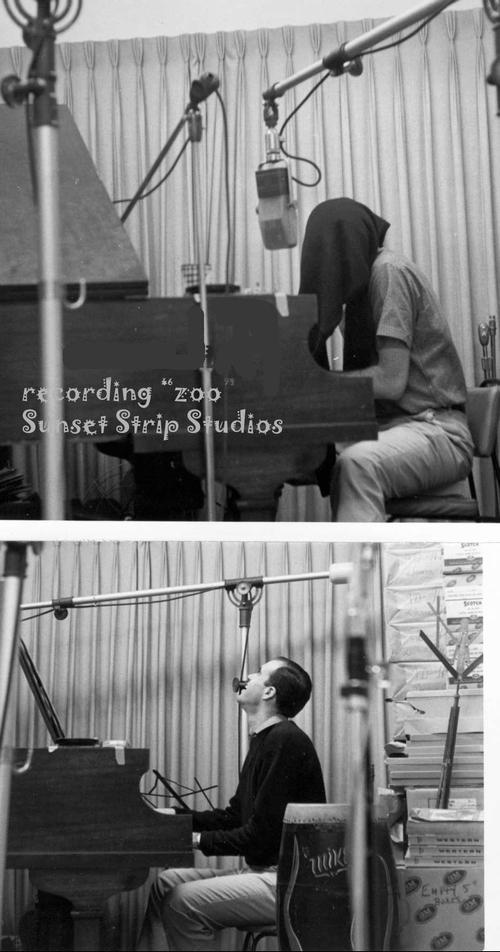 Nostri suffered with Cystic-Fibrosis all his young life.  After recording the two albums he passed away, one of the oldest survivors at that time.  In tribute to Children's Hospital Los Angeles which had cared for him so well, he made a documentary movie about the hospital that was aired on television and featured a cameo by Bob Hope. 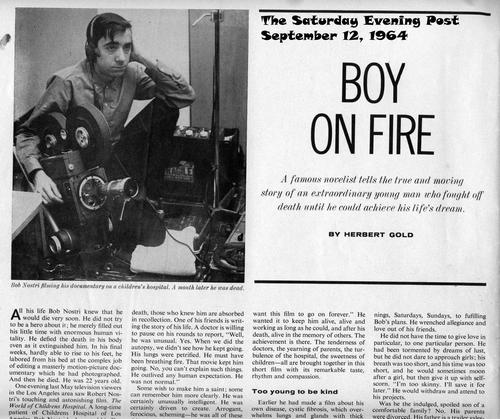 Concurrent with acting and music Pat developed a profound interest in the history of painting, and west coast art in particular.  Pat was a frequent visitor to the Ferus, Ankrum, Rex Evans and Landau galleries.  He followed the careers of Ruscha, Treiman, Diebenkorn, Okamura, Wonner and Bischoff among others.  He attended life drawing at NBC studios with Hans Burkhardt, with whom he traded works.  He showed his paintings at the La Cienega outdoor art festival.  During this time Pat's father directed the TV show "Feitelson On Art", hosted by Lorser Feitelson, painter and educator.  Feitelson had been an early mentor to Jackson Pollock and Philip Guston.  An introduction by his father gave Pat a chance to have Lorser advise and critique his work.

For Pat, the Los Angeles music, theatre and art scene of the 1950's and 1960's was both formative and inspirational. 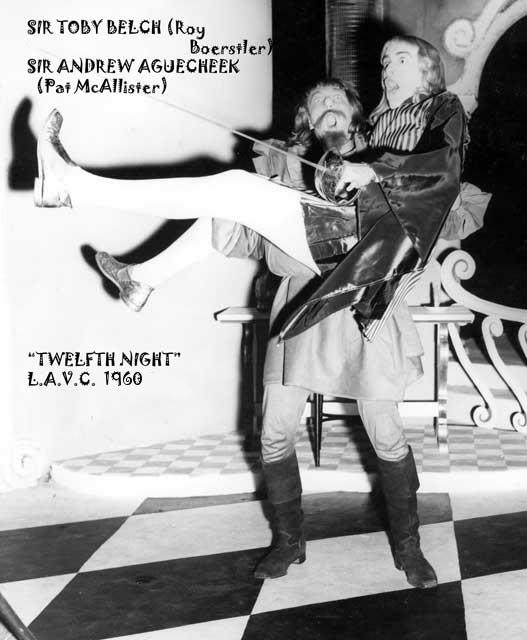 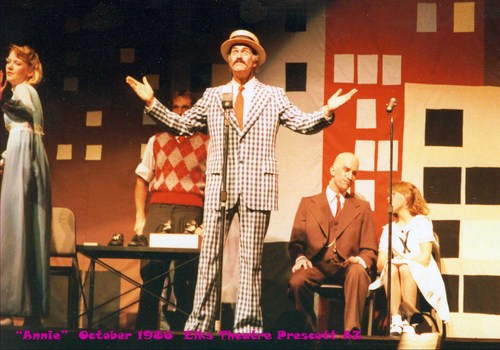 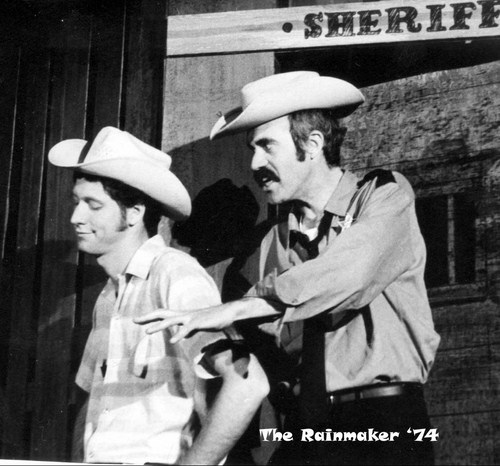