---Occasionally, in the realm of painting, along comes a figure of such diverse obfuscation and particular singularity that ordinary critical analysis is doomed to a secondary position while a clearer and more lucid explanation can be offered by a direct confrontation with the work itself.

Such a painter is Patrick Kerlee McAllister.  Born October 10, 1940 in Oklahoma City, he migrated to Hollywood in 1944 when his father, Daryl, joined the NBC radio network after leaving the Oklahoma affiliate, WKY.  He pioneered the development of television, retiring after 37 years, as a director.  Pat's mother, Audrey, also worked and performed on early radio in New York City and Oklahoma. 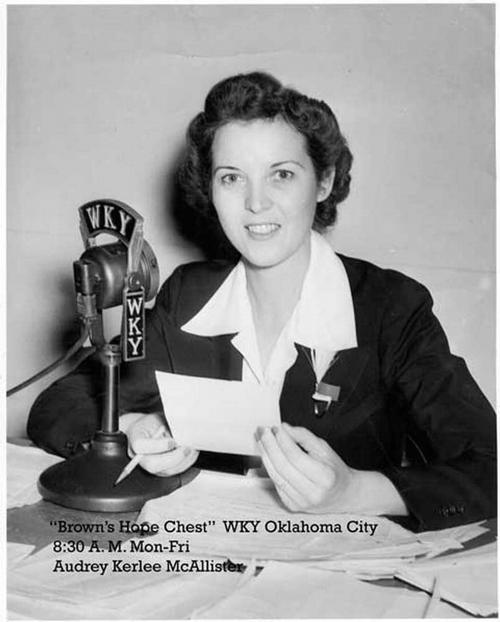 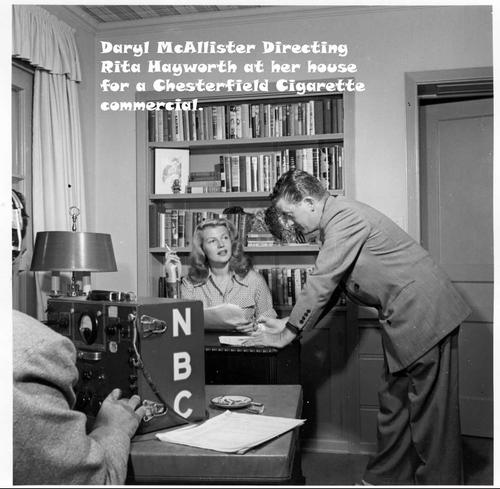 The influence of his parents rubbed off on Pat and he majored in theatre in high school and college.  He went on to parts in commercials, tv productions and movies.  His filmography is an eclectic one, mostly of the horror variety with small parts in Larry Hagman's Beware! The Blob and Larry Cohen's It's Alive.  "Bald men are usually the villains," observes Pat.  "When I played Col. Hawthorne in Gregory Widen's The Prophecy they said I looked like the most evil man in the world." He has also performed comedy, notably three different characters in scenes with Fred Smoot in Joe Gannon's Good To See You Again, Alice Cooper.

McAllister started painting in his teens and was inspired by a diverse group of influences. His early museum and gallery explorations brought him into contact with a very memorable Chagall and Hans Burkhardt show at the old Pasadena Museum and a large retrospective of Van Gogh.  Continuous exposure throughout his developing years at major exhibitions of Kitaj, Duchamp, Johns, Matisse, Ernst, Guston, Bonnard and later while living in Boston, Monet, Modigliani and Gauguin seasoned his sensibilities.  Moving to Prescott, Arizona in 1974 he continued painting and exploring various mediums.

As art moves toward a silicon-based screen medium, painters like McAllister maintain a reverence for the tactile lineage of easel painting and continue to explore the traditional texture only possible with the hand.  55 years of effort has enabled him to achieve a rare blend of the emotional and the contemplative.

In the late 1980's and early 90's Pat worked in the printmaking department of Yavapai College, Prescott.  He transformed his large colorful paintings into small intaglios enjoying the challenge of reducing his imagery to an intimate scale